Learn how to program in the Java language. Also learn object-oriented programming concepts that are applicable across languages. Finally, learn how to create interfaces into programs via the console or web services.

Upon completion of this six-month course, you will be able to utilize an Integrated Development Environment (IDE) to create Java applications. These applications could use a console interface or web service interface. You will also understand the role that developers play on an overall product team to prepare you for a transition into a work environment.

Cost does not include textbook

Need to talk to an advisor? 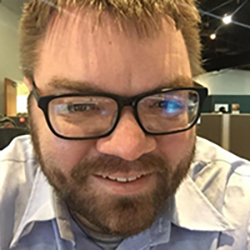 Ben has been working with some form of computer programming since high school. He started with web development and transitioned to a VB developer role at a local startup. Soon after, he transitioned into a lead developer for internal management software development. After serving in the military, Ben pursued a Bachelors degree in Computer Science which led to his current job as a Java developer for J.B. Hunt. Ben has taught the Front-End Web Development course at the Global Campus and has been teaching a segment of the internal Angular class given to developers within J.B. Hunt that are looking to get into web development. 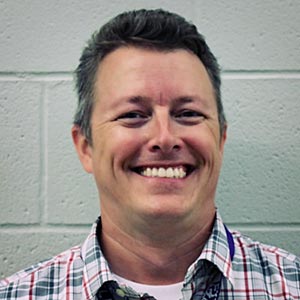 John specializes in Java and Python programming languages. He was a software developer and former manager in the field of Information Technology for 17+ years before transitioning into his role as a Computer Science teacher for Don Tyson School of Innovation.  He previously taught the QA developer apprenticeship course at the Global Campus.  John has worked on IT teams at Walmart, Tyson, Xerox, and others throughout his career.  He has extensive experience in software development, enterprise solution design, leadership, cost modeling, deal validation, team management, risk analysis, portfolio management and customer relationships.